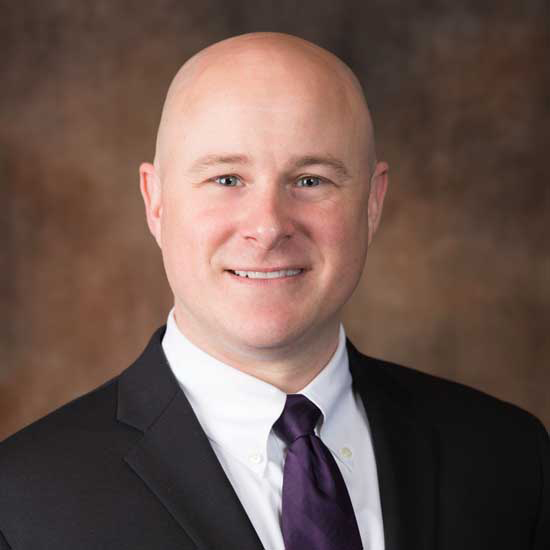 Thompson studied Biochemistry and Cellular and Molecular Biology at The University of Tennessee as an undergraduate. In 2010, he received his Doctor of Pharmacy degree from The University of Tennessee Health Science Center. After graduation, Thompson spent time in the community pharmacy setting, with his most recent position at Wake Forest Baptist University Medical Center in Winston Salem, North Carolina. While at Wake Forest, Thompson spent the majority of his time in a pharmacy management role, but also held a position in pharmacy informatics where he served as a certified an Epic Willow Analyst. In 2017, he completed his Master of Business Administration degree from Winston-Salem State University.