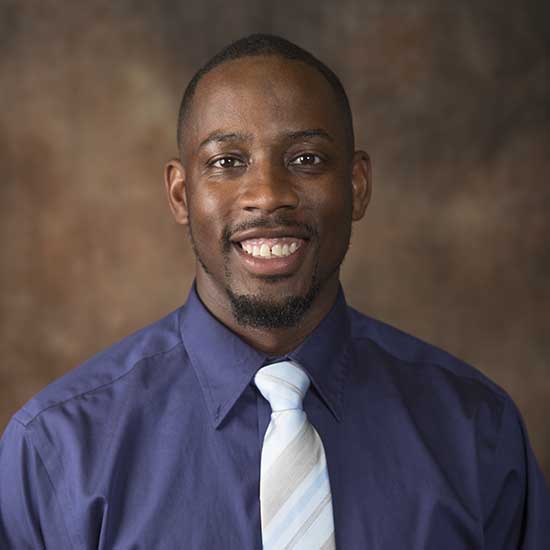 A graduate of Hanover College, Corry Stewart joined the Lipscomb Academy admissions team in 2019 as a specialist for upper school admissions. He quickly moved into the role of retention and admissions analyst projecting enrollment numbers, working to increase the retention rate and collecting other critical admissions data. Now as the director of admissions, Stewart engages with new and current families involving their enrollment status, the admissions process and personal experiences. He is committed to leading the team to be creative and innovative in attracting new families to Lipscomb Academy.

At Hanover, Stewart was both a football, track and basketball athlete and was named an All-Conference athlete in both football and track and earned the title of NCAA All-American athlete in football for D3 and Associated Press Little American for D2, NAIA and D3. Additionally, he was awarded the NCAA D3 football statistical champion for interceptions per game. While a student at Hanover College, Stewart played a significant role in pursuing and changing the culture and diversity of the college while coordinating efforts with the former president Sue Dewine. After graduating from college, Stewart accepted a contract to play in the Germany Football League for a year. Upon returning state-side, he played two years of arena football for Cinncinati Commandos and two years for Nashville Venom, winning three championships during his tenure with both teams. In addition to serving as director of admissions, Stewart is also the co-defensive coordinator for Lipscomb Academy Mustangs football.