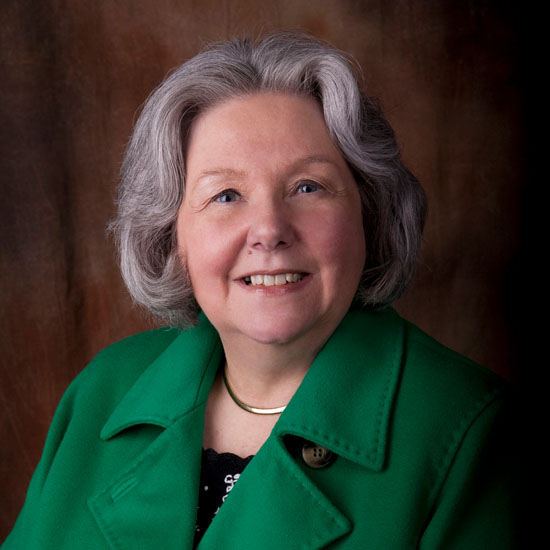 From Fortune 500 Board Rooms to the White House, Linda Peek Schacht has advised government, business, and non-profit leaders on communication and strategy over a four-decade career. She has held top communications positions at The Coca-Cola Company, for the Majority Leader of the U.S. Senate and the Senate Democratic Policy Committee, for USA Today, and for the 1980 campaign for President Jimmy Carter, in whose White House she served. Schacht spent over a decade with The Coca-Cola Company in New York and Atlanta, serving three CEO’s. She was a board-elected vice president of the company, responsible for global public affairs and communication strategy. She represented the company for six years at the World Economic Forum, helping shape the modern corporate social responsibility movement. A senior fellow at Harvard’s Kennedy School of Government 2002-2006, she has been a long time board member of the International Women’s Media Foundation, bringing leadership programs to women journalists in the US, Europe and Africa. She lends her expertise to multiple courses throughout master-level programs, with extensive involvement in the Communication for Service and Leadership course.