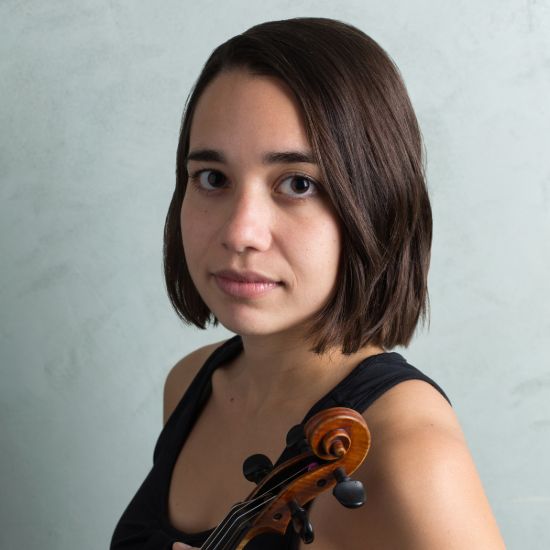 Esther Sanders is a performer and teacher currently living in Nashville, Tennessee. She performs regularly with the Nashville Symphony, Gateway Chamber Orchestra, and is an active studio musician. She can be heard on many soundtracks for film, television, and video games, and she has performed with artists such as Josh Groban, Michael Buble, and Kristin Chenoweth.

A native of Richmond, Virginia, Esther has performed as a soloist with the Richmond Symphony and Petersburg Symphony. She has also given chamber music performances in Vienna and southern France as part of the Aix Festival.

While in Texas, she was a member of the Austin Symphony, Principal Second Violin of Austin Opera, and was on faculty at Texas Lutheran University, Concordia University, Austin Community College, Texas Strings Camp, and Austin Chamber Music Center.