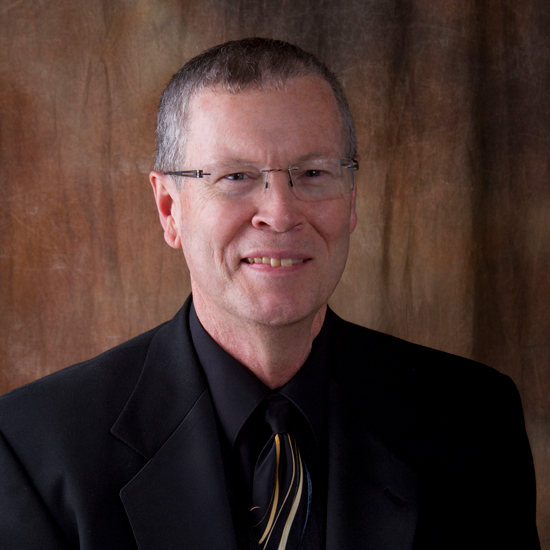 Stephen L. Rhodes, professor of music, directs the University Wind Ensemble, University Jazz Band, University Chamber Orchestra, as well the orchestra for major music theatre productions. He teaches courses in conducting, secondary music education, instrumental methods, and orchestration. He received the D.A. degree in instrumental conducting and the M.M. degree in brass performance from the University of Northern Colorado. He received the B.M.Ed. degree from Abilene Christian University. Prior to coming to Lipscomb Rhodes taught in the Friona and Abilene public schools in Texas.

Rhodes’ publications include “William Schuman: Chester Overture for Band” and Programming for Bands with Limited Instrumentation” published in BDGuide, and “Shades of Silence,” “Finding High-Quality Music,” and “Mastering Intonation and Balance” published in The Instrumentalist. His knowledge of the history and literature of the wind band is evident in his book A History of the Wind Band which is available online. He is founder and director of the Nashville Wind Ensemble, a group of select musicians who have performed at numerous high schools, universities, churches and conferences in the Middle Tennessee area. He also serves as conductor of the Nashville Double Reed Ensemble. Rhodes has served as guest adjudicator/conductor for numerous ensembles from the elementary to the university level, as well as serving as judge and clinician for a variety of music festivals throughout the Eastern United States and Canada.