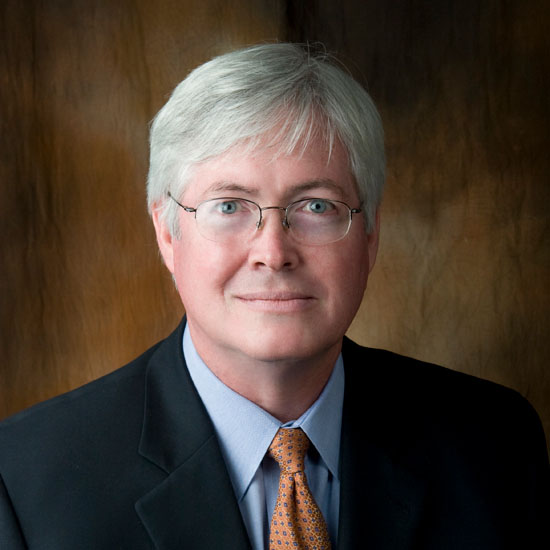 Prewitt has worked with students and faculty in developing a variety of academic programs, including Conversations, a student-directed academic enrichment program, and the Lipscomb Seminar, a course required of all entering students. In 1997 he was awarded the university‘s David Laine Memorial Travel Award, which allowed him to do research in modern poetry in Ireland and England. With a B.A. in English from Lipscomb (1976) and an M.A. in English

Language and Literature from the University of Mississippi (1979), he also serves as assistant professor of English.