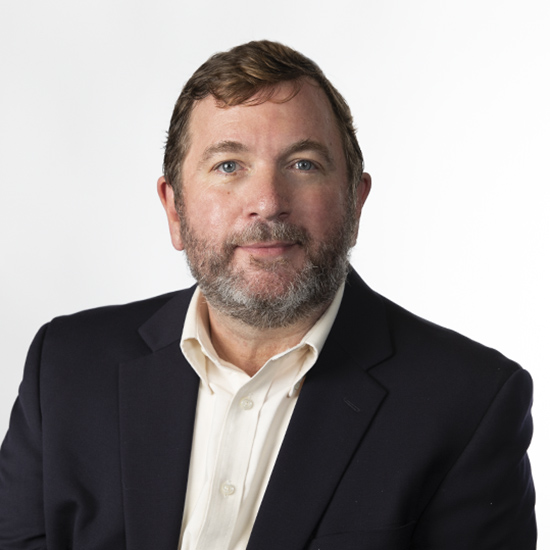 Reared in the Church of Christ in Galena Park, Texas, Jeff Peterson was invested in the life of God’s people from an early age. His desire to preach and be involved in ministry goes back to his early years, when the importance of a faithful community of believers striving together to conform themselves to the image of Christ through Bible study, prayer, and fellowship was instilled in him by his family and church home. One minister in particular encouraged him as a teenager to pursue a future in church leadership, inviting him to a weekend program featuring biblical scholars at the Central Church of Christ in Houston. This event turned his interest toward Christian education and started him on a path to teaching New Testament and Greek.

During his undergraduate years at Abilene Christian University, Peterson discovered that he had a gift for the study of languages. The education he received at ACU was especially strong in biblical Greek and Hebrew, as well as church history. This provided a sturdy foundation he would rely on when pursuing graduate degrees at Princeton Theological Seminary and Yale University, where he was blessed with the opportunity to learn from brilliant, faithful scholars.

Peterson joined the Austin Grad faculty in 1993, becoming a full professor in 2008. Along with co-authoring the popular guide to the Christian faith Things That Matter, he regularly contributes essays on a variety of topics to Christian Studies and has contributed many papers and essays on Paul, the Gospels, and early Christian theology to scholarly volumes and conferences in the U.S. and the United Kingdom.

Peterson is well known as an enthusiast for the theology of Austin Farrer and for the pop-culture touchstones of his youth, especially the original Star Trek series and classic comic book heroes. He is the proud parent of Ben, Laura, and Brian, whom he enjoys spending time with whenever schedules permit, and is also a proud grandfather!