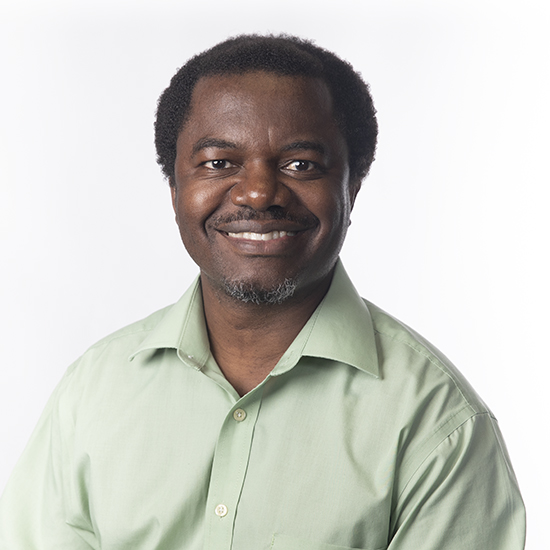 Alfa Nyandoro was awarded the Ph.D. in Computer Science & Engineering (2006) from the University of New South Wales - Australia. Prior to pursuing Ph.D. studies, he was a research scientist at the Scientific & Industrial Research and Development Center (SIRDC) in Harare, Zimbabwe. Dr Nyandoro also holds an M.Sc. in Digital Communications (2000) from Monash University - Australia, and a 1st Class Honors degree in Computer Science (1996) from the National University of Science and Technology (NUST) - Zimbabwe. With over 20 years of teaching computing and technology across three continents and four countries, Dr Nyandoro brings a wealth of international perspectives to the classroom.

About the Department of Information Technologies

The Department of Information Technologies offers undergraduate degrees in: