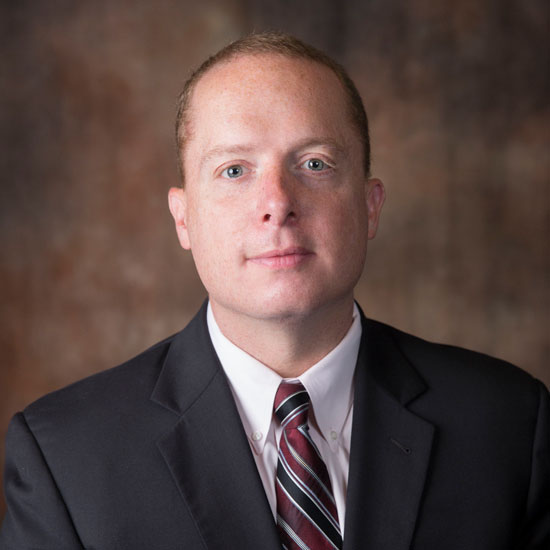 Matt Milligan moved to Middle Tennessee with his wife, Rachael, in 2002 when they began their work as house-parents at the Tennessee Children’s Home in Spring Hill.  After graduating from law school in 2006, Matt and Rachael returned to Spring Hill, having fallen in love with the area.  Matt has worked as an attorney since 2006, and served as a Williamson County Commissioner from 2014-2017.  In addition to these roles, Matt is the Academic Director for Lipscomb University’s Institute for Conflict Management, training master’s candidates in the arts of negotiation and collaborative problem-solving.  Matt travels around the country speaking and training on the art of negotiation and moving others through impasse.

Matt and Rachael were named Harding University’s Young Alumni of the Year in 2016.  They have three children, Louisa, Harding, and Neely.  When Matt is not in the courtroom or the classroom, he spends time competing in jiu-jitsu.