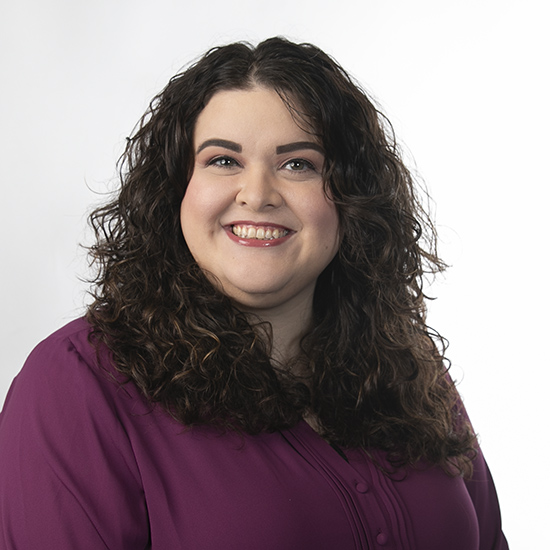 Cori Mathis earned her Ph.D. in English from Middle Tennessee State University in 2017 with a primary concentration in Popular Culture and a focus in Television Studies. For her dissertation research, she examined the teen television drama, a project that established a new, more nuanced taxonomy for future work on these series. Her other research interests include the serial drama, women's popular culture, and adolescence in film and television. Her publications and presentations have centered on series like Veronica Mars, Buffy the Vampire Slayer, Pretty Little Liars and Gossip Girl.