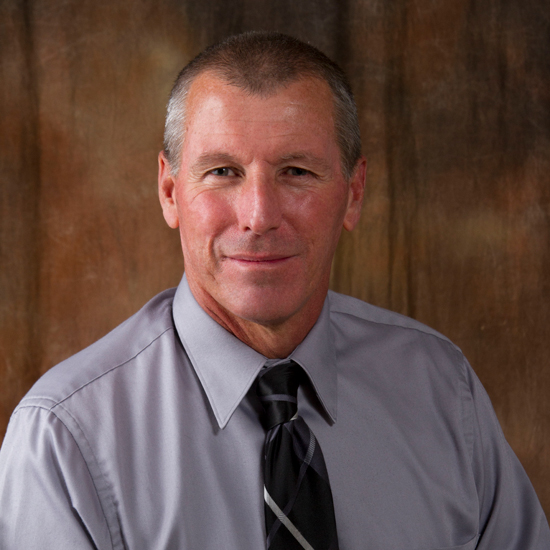 Griffith began working at Lipscomb in the fall of 1980. During his time at Lipscomb, Griffith has served as department chair of the former Health and Physical Education Department, men’s tennis coach, assistant baseball coach (served under Lipscomb Hall of Fame member, Ken Dugan), cross country coach and an assistant athletic director. Griffith received the bachelor’s degree from Lipscomb in 1976. He received the Master’s of Science and Doctor of Arts degree from Middle Tennessee State University. Griffith coached tennis for 21 at Lipscomb. His match record as Lipscomb tennis coach stands at 365-270. He was named the NCAA D-1 Independent Men’s Coach of the Year in 2002. Also as tennis coach, two of his teams have participated in the NAIA National Tournament. His teams won three Tennessee Collegiate Athletic Conference championships. He was named TCAC Coach of the Year in 1981, 1982, 1984, 1985, and 1990. Griffith served as Lipscomb’s cross country coach from 1994–1999. Every year that Griffith was cross country coach, Lipscomb had runners participate in the NAIA National Cross Country meet. In 1997, he was named the TranSouth Conference Cross-Country Coach of the year. Griffith serves as a professor in the kinesiology department. He teaches courses in motor learning, kinesiology, mechanics of movement, and coaching education. He currently maintains memberships in the Intercollegiate Tennis Coaches Association and the United States Professional Tennis Registry.

Griffith enjoys strength training, tennis and racquetball. Besides being a fan of all Lipscomb athletics, Griffith is an avid fan of the Atlanta Braves, Tennessee Titans and Nashville Predators.