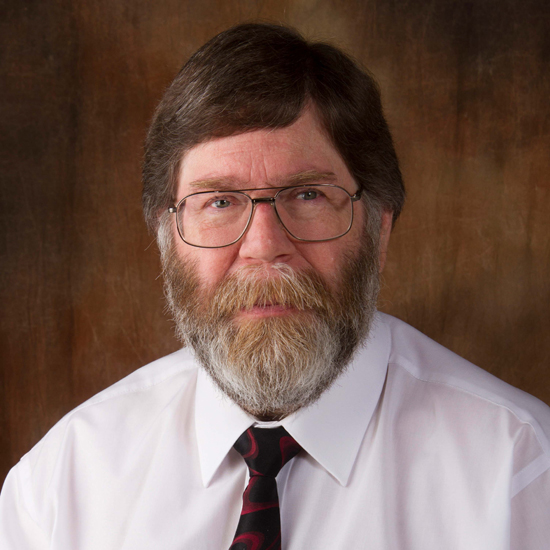 Jerry Gaw has been a professor at Lipscomb University since 1981. While at Lipscomb, Gaw has earned several awards, some of which include the Who's Who in the South and Southwest, the David Laine Memorial Award, a Faculty Sabbatical, three Faculty Summer Grants, and three Faculty Research/Development Grants. He is a member of Phi Alpha Theta History Honor Society, the Disciples of Christ Historical Society, the North American Conference on British Studies, and the European Section of the Southern Historical Association.

Gaw's current research involves writing a book on the religion of David Lloyd George, prime minister of Great Britain from 1916-1922. He was a member of the Church of Christ, and his citizens reaped the benefits of his governmental policies.