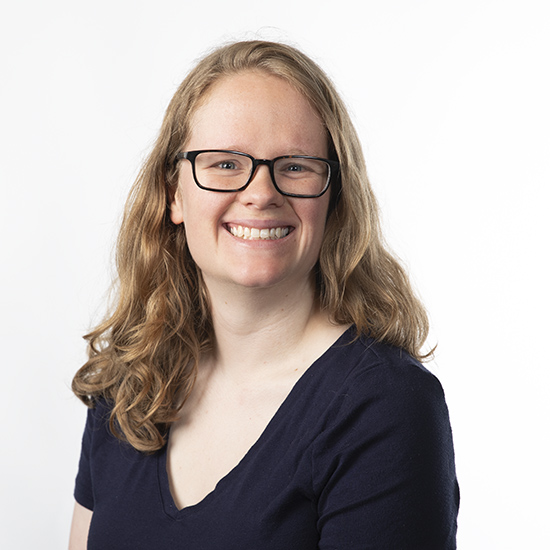 Chelsea Flowers is an alumna of Lipscomb University Theatre where she received her BFA in Design and Technical Theatre in 2013. Since graduating, she has worked at many regional theatres across the U.S. as a technical director, carpenter, stage hand, and stage manager. Chelsea worked 3 consecutive summers at Barrington Stage Company in Pittsfield, Massachusetts, starting as an intern and worked her way up to master carpenter. She then moved to Richmond, Virginia, to work at the Virginia Repertory Theatre, followed by a year as a carpenter and stagehand at the Tony Award-winning Alley Theatre in Houston, Texas.