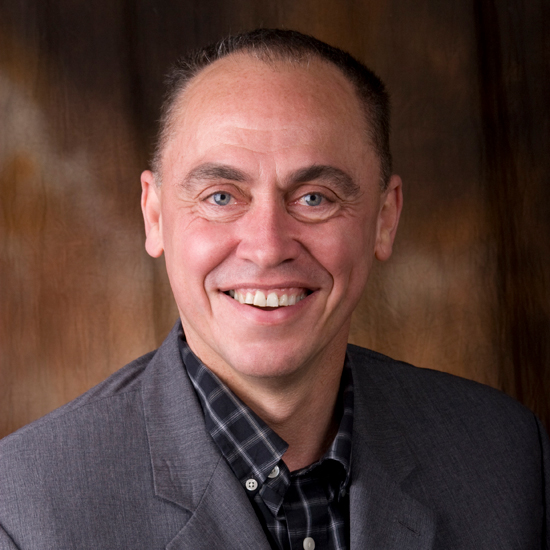 David's teaching focus is homiletics. Under his direction, Lipscomb University hosts the annual Conference on Preaching. For the past few years Fleer has served as advisory board chair for the Christian Scholars' Conference, which is currently hosted at Lipscomb University. From 1995 to 2007, Fleer was Professor of Religion and Communication at Rochester College, named Teacher of the Year (1996-1997) and Most Influential Professor (2003-2004) by his peers and students. He preaches and teaches in congregations in Michigan and Tennessee and across the country. During the last calendar year he preached for churches in 30 different communities and he regularly presents at conferences, seminars, and lectureships in the Churches of Christ. Fleer earned his B.A. in Education from Washington State University (1976), and M.Div. from ACU (1981), the D.Min. from Fuller Seminary (1987), an M.S. in Communication from Portland State University (1991), and the Ph.D. in Communication from the University of Washington (1995). David and Mae have been married for over 30 years and have three sons, Josh, Luke, and Nate. They are the proud grandparents of three boys.