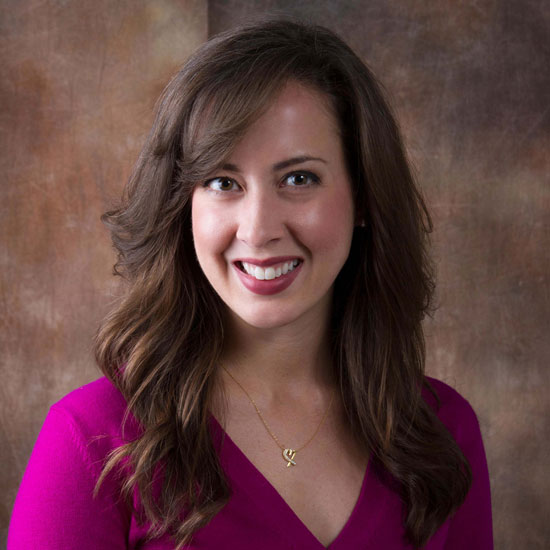 In addition to serving on the teaching faculty at Lipscomb University and St. Cecilia Academy, Leigh Anne Ervin is founder and director of St. Cecilia Dance Academy, director of SCA's Seasons Dance Company and co-director/choreographer for Lipscomb's Foundation Dance Theatre.

As a professional dancer, Ervin performed at Walt Disney World in Orlando. During her time at Disney, she danced in parades and shows, including Festival of the Lion King. Additionally, she was featured in ABC’s “Disney Parks Christmas Day Parade Special,” “Dick Clark’s Rockin’ New Year’s Eve Special,” and the commercial, “Magic Kingdom Begins.”

Prior to her time with Disney, Ervin’s professional credits include OKLAHOMA!, Disney’s Beauty and the Beast, Joseph and the Amazing Technicolor Dreamcoat, and The Snowgirl, as well as features on ABC’s Nashville. She has been a master teacher and judge for Dance Masters of America convention and scholarship auditions. Ervin has also enjoyed teaching masterclasses and adjudicating for the Nashville High School Musical Theatre Awards.

Ervin holds her M.F.A. in Dance and Arts Management from Oklahoma City University and a B.A. in Political Science and Dance from Birmingham-Southern College.