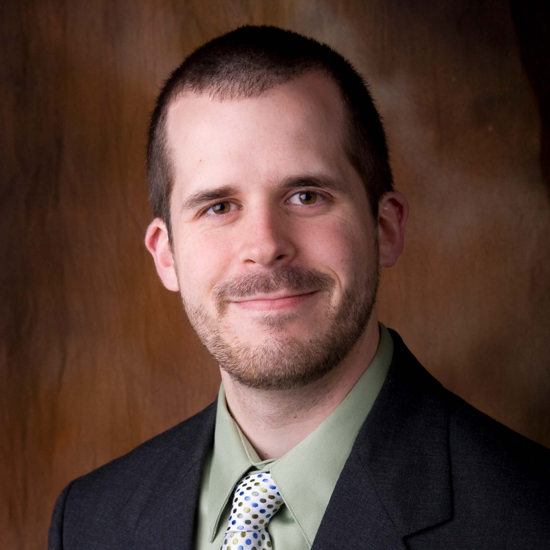 Joe Deweese is an Associate Professor in the Department of Pharmaceutical Sciences and received his Bachelor of Science in Biochemistry from Freed-Hardeman University in 2004 and his Doctor of Philosophy in Biochemistry from Vanderbilt University in 2009. During his graduate career, he was trained in the enzymology of DNA topoisomerases. His graduate research focused on the DNA cleavage mechanism of human type II topoisomerases and involved the development of a method for isolating topoisomerase II-mediated DNA scission from ligation. He also examined roles of metal ions in reactions catalyzed by topoisomerase II. He began his work in the College of Pharmacy in June of 2009. Currently, he is course coordinator for Biomolecular Chemistry, Integrated Biomedical Sciences Lab, and Applied Christian Values in Pharmacy. He also teaches in pharmacology (oncology) and physiology. Deweese is also an Adjunct Assistant Professor in the Department of Biochemistry at Vanderbilt University School of Medicine. His research interests include characterizing the mechanism of anti-cancer agents, especially those that target topoisomerase II. Recent studies from his lab have focused on etoposide metabolites, thiosemicarbazones, and natural product derivatives. Currently, his work is focused on examining the differences between the two isoforms of topoisomerase II found in humans.

Deweese has been married to his wife Liz since 2002, and they have two children, Lucy and Jed. They worship with the Walnut Street church of Christ in Dickson, Tenn., where Joe serves as a deacon and Bible class teacher.