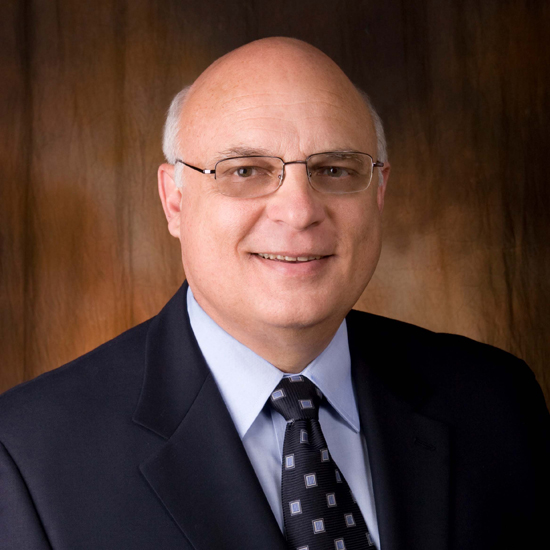 Roger L. Davis graduated from the University of Tennessee College of Pharmacy with a Bachelor of Science in 1971 and a Doctor of Pharmacy in 1972. He served on the UT College of Pharmacy faculty from 1972 to 2000. During this time, he also served as the first associate executive director of the Tennessee Pharmacists Association for 23 years. In this position, he served as a member of several state of Tennessee public health advisory boards and the Pharmacy and Therapeutics Committee for the Medicaid program. He also served for over a decade as a member of the board of directors and president of Pharmaceutical Care Innovations, Inc. Davis also served on the Lipscomb Board of Trustees for seven years. In 2007, Davis was named the Lipscomb College of Pharmacy founding dean. In 2010, the College of Pharmacy and Health Sciences was formed under Davis’s leadership. In addition to Pharmacy, the College is comprised of the School of Physician Assistant Studies, School of Nursing, and the Department of Nutrition and Kinesiology.