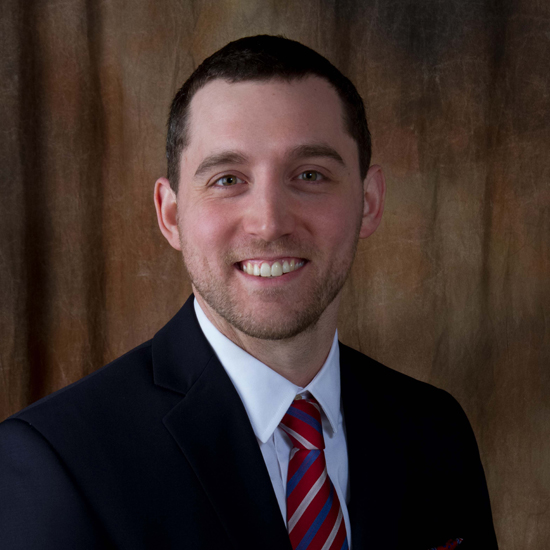 Daniels received his Bachelor of Science degree in Chemistry at The Ohio State University in 2003 after which he worked in the pharmaceutical industry at Abbott Laboratories and Hospira Inc. doing analytical chemistry research and development. In 2010 he received his Doctor of Philosophy degree in Chemistry from Vanderbilt University in the laboratory of Craig Lindsley where he published on projects including total synthesis, developing chemical methodology, and medicinal chemistry projects. His medicinal chemistry work centered on central nervous system drug discovery projects. Daniels then went on to do his postdoctoral work in the laboratory of Steve Fesik in the department of biochemistry at Vanderbilt University where he learned structure based drug design and fragment based approaches, in the field of cancer drug discovery. He now conducts drug discovery research at Lipscomb University College of Pharmacy focusing on developing novel therapeutics for the treatment of Parkinson’s disease.