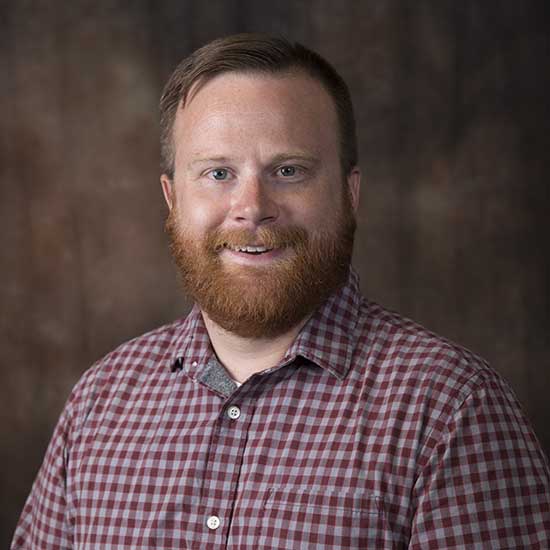 Brandon's sense of place is rooted in the piney woods of southwest Georgia. Living in Scotland for four years with his wife, Jenn, this need became painfully apparent. They both missed the thunderstorms whose lightning ignited the fires that formed the longleaf pine ecosystem. Since their return to make a home in Valley, Alabama, Brandon has completed a Master of Natural Resources in Forestry at Auburn University. His research focused on managing the silviculture and aesthetics of longleaf pine forests predominately through the use of prescribed fire. He has a puppy named Bartram (after the early American botanist, travel writer, and illustrator, William Bartram). He considers himself blessed to be a part of the redemption of creation as a forest ecologist and science educator.