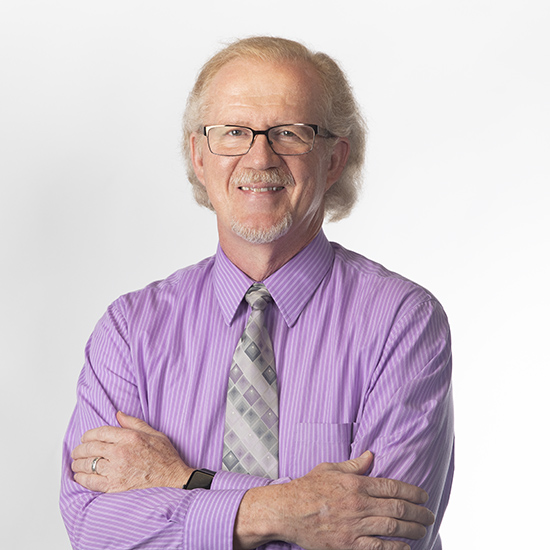 Terry teaches Old Testament and Hebrew courses. He is also one of the pulpit ministers for the Natchez Trace Church of Christ and is involved with mission work in Brazil. Terry received his B.A. in Biblical Languages from Lipscomb in 1978. He received the M.Phil. (1986) and Ph.D. (1990) in Hebraic and Cognate Studies from Hebrew Union College. He has published a two-volume commentary on Isaiah for College Press and is one of the editors for their Old Testament commentary series. He and his wife, Teri, have two sons, Nathan and Daniel.