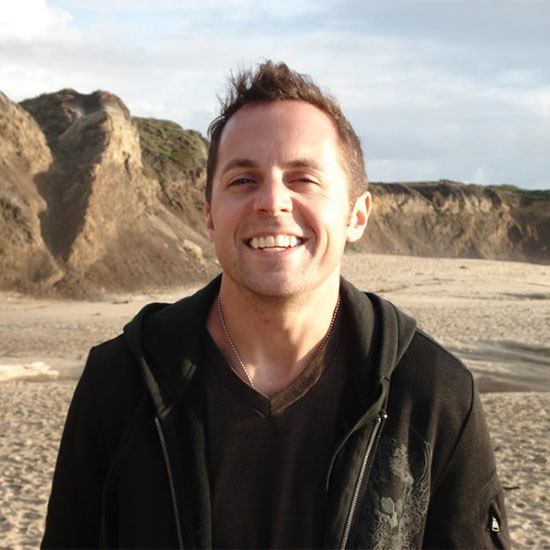 As the drummer for Grammy winning international superstar Taylor Swift, Matt Billingslea has traveled with The Red Tour and The 1989 Tour, performing for sold-out crowds in stadiums and arenas around the world. In addition to the tours, Billingslea’s performances with Swift have included the Grammy Awards, the Billboard Music Awards, the BRIT Awards, and numerous promotional appearances around the globe.

A Nashville resident since 2005, Matt is a native of Westminster, Maryland. He started playing drums at age ten, and played in local and regional bands through high school.  He holds a Bachelor of Music from Capital University, with a double major in Jazz Studies and Music Industry.