The 40th Annual Sermon Seminar will be held on May 23-25, 2022 at Lipscomb University Austin Center.

Known as a “roll-up-your-sleeves-and-go-to-work seminar,” it has become a haven for preachers, ministers, Bible class teachers, and church leaders from across the country and various places around the world to enhance their biblical knowledge, work on their preaching and teaching skills, worship together, and be strengthened by Christian brothers and sisters.

The Sermon Seminar at Lipscomb University Austin Center is committed to encouraging preaching and teaching which are: 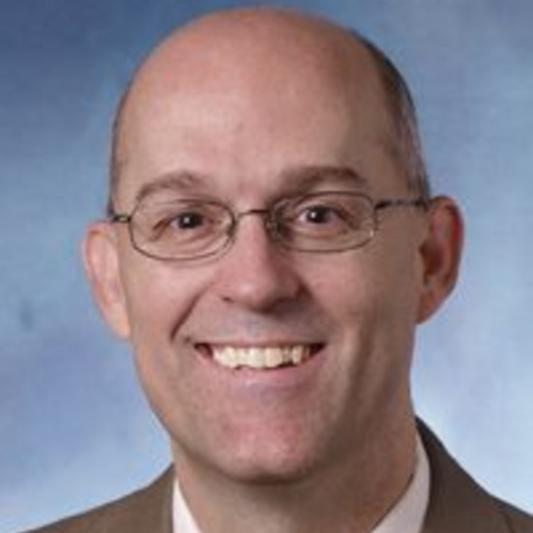 Curt Niccum, Preaching from the Gospel of John

Curt is Assistant Director of ACU’s Center for the Study of Ancient Religious Texts and teaches Greek and New Testament text courses. He is Co-Director of the Textual History of the Ethiopic Old Testament Project, which was recently awarded a $300,000 NEH Grant. He is a member of the International Greek New Testament Project Committee. He is Co-Editor of the Novum Testamentum Graecum Editio Critica Maior Colossians volumes and serves on the advisory board of the Editio Critica Maior Apocalypse Project. He also preaches for the South 11th and Willis Church of Christ.

He and his wife, Deborah, have a special heart for children, having served as foster parents for twenty-one newborns. They also have a keen interest in missions, especially in Europe. Deborah grew up on the mission field near Vienna, Austria. 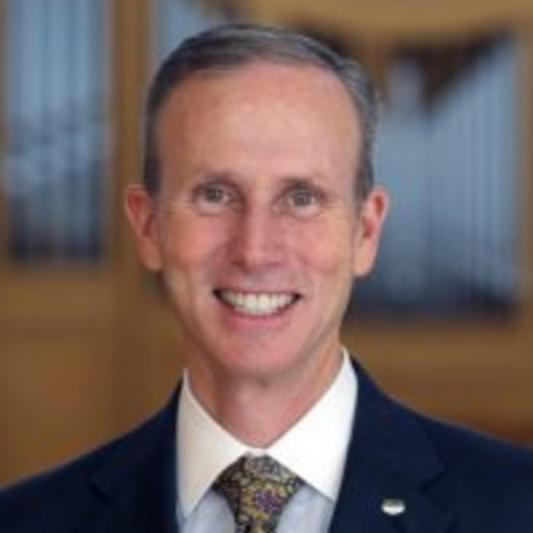 Dr. Todd Still serves as The Charles J. and Eleanor McLerran DeLancey Dean and The William M. Hinson Professor of Christian Scriptures in the George W. Truett Theological Seminary of Baylor University. In addition to serving as Truett’s fifth dean since 2015, Todd teaches courses in New Testament Studies and Greek. Before coming to Truett in 2003, Todd taught at Gardner-Webb University’s School of Divinity in Boiling Springs, NC, where he occupied the Bob D. Shepherd Chair of New Testament Interpretation. Todd’s first academic appointment was at Dallas Baptist University in Dallas, TX, where he served from 1995-2000. He has also served as an Honorary University Fellow at the University of Exeter in Exeter, England (2008), and he served as a Barclay Fellow at the University of Glasgow in the spring of 2019. 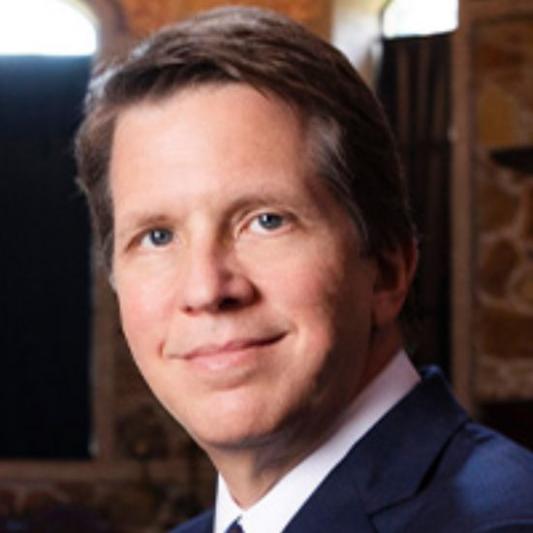 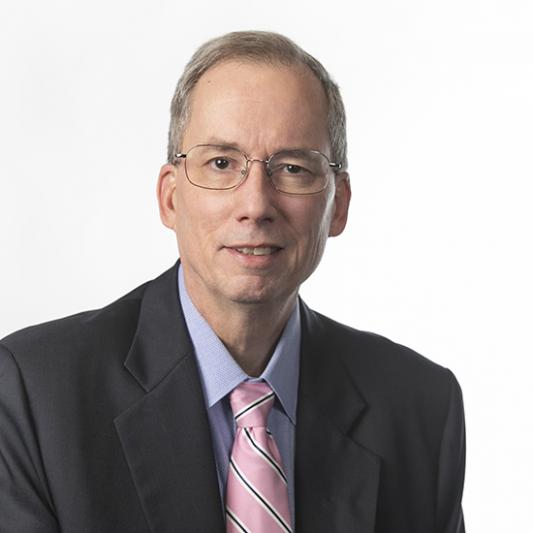 John Mark Hicks, The Bible We Preach - The Glasses We Wear

John Mark Hicks teaches theology and history courses. He received his B.A. in Bible from Freed-Hardeman University (1977), his M.A.R. in Theological Studies from Westminster Theological Seminary (1980), his M.A. in Humanities from Western Kentucky University (1981) and his Ph.D. in Reformation and Post-Reformation Studies from Westminster Theological Seminary (1985). He has taught theology since 1982, including nine years at Harding University Graduate School of Religion (1991-2000). He has been at Lipscomb since 2000. He has ministered with churches in Virginia, Pennsylvania, Alabama, and Tennessee. He has published nine books and thirteen journal articles as well as contributed to nineteen other books. He has spoken in thirty-eight states and nineteen countries. He and his wife, Jennifer, have five living children and two deceased. 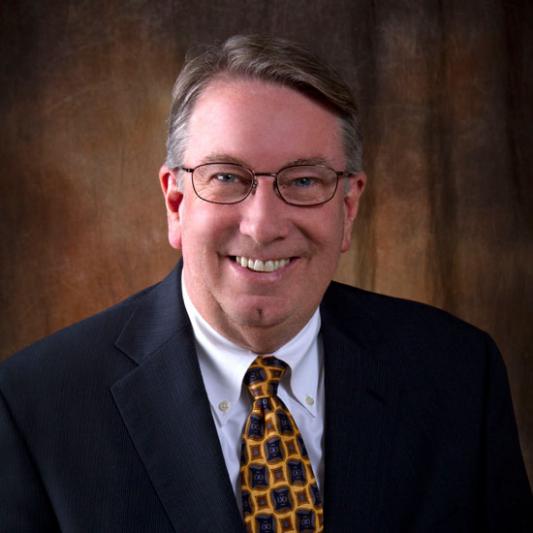 Randy Lowry, AGST-LUAC: The Rest of the Story

Connecting the university to the Nashville community is a hallmark of Dr. L. Randolph Lowry's presidency at Lipscomb University. He views the city of Nashville as the university's campus and the world as its classroom. Not long after his arrival on the Lipscomb campus in September 2005, Dr. Lowry proposed Lipscomb 2010, a $54 million plan to dramatically advance Lipscomb's academic programs and to invest in new campus facilities. As a result of Lipscomb 2010, a College of Pharmacy was established creating the first Lipscomb doctorate degree, 38 new undergraduate, graduate and doctoral programs were developed and six new institutes were established in conflict management; sustainable practice; law, justice and society; Christian spirituality; corporate governance and integrity; and civic leadership. 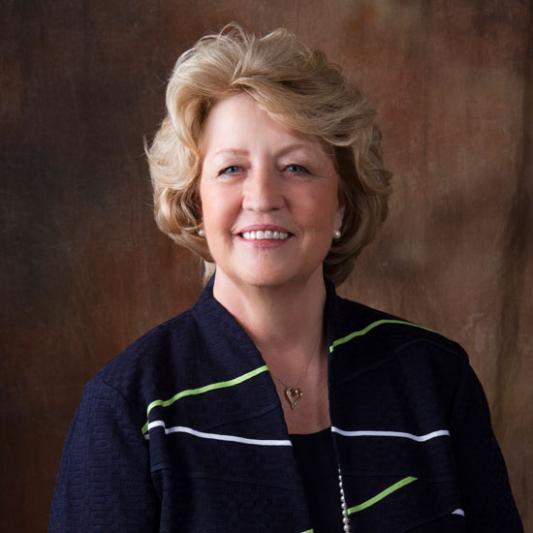 Rhonda Lowry, AGST-LUAC: The Rest of the Story

Rhonda completed her M.Div. degree and has taught at Fuller Theological Seminary and Pepperdine University. She is also a fellow with the Institute for Christian Spirituality. Rhonda is a frequent speaker nationwide in programs dedicated to enabling Christians to know Jesus deeply and to serve him in the everyday places of their lives. 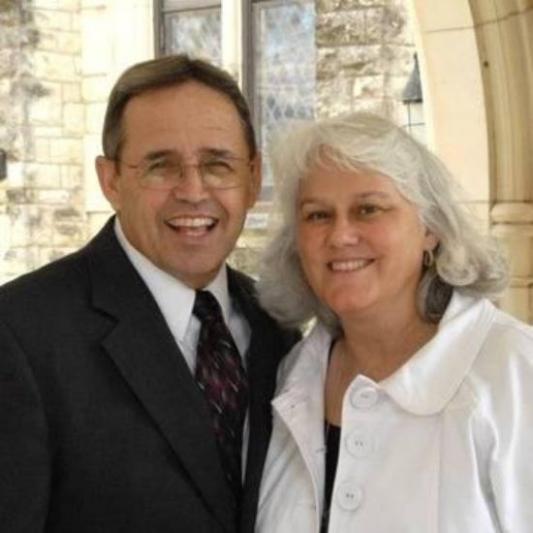 John has been a minister at Sunset Ridge for 40 years. He has served in several other ministry roles at Sunset Ridge before becoming the Senior Minister in 2002. He has a Master of Divinity degree from Abilene Christian University. John is married to Necia (Sumrall) Harp, and they have two grown children: Clint and Jami. Along with John's love of ministry at Sunset Ridge and reaching out to other people to share the love of Jesus, he also enjoys wildflower gardening as well as hiking, backpacking and taking outdoor trips with his family. 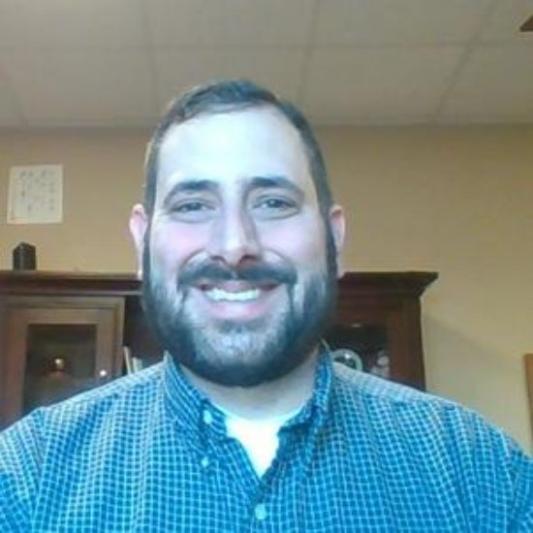 David is the pulpit minister at Woodward Church of Christ in Woodward, OK. He has been in preaching ministry since August of 2004 and full-time ministry since August of 2000. David has been involved with the Let's Start Talking ministry in different capacities since 1999 when he took his first mission trip to Japan. Most recently I had been the pulpit minister in Portales, NM (2010-2017). David and his wife Katie and Dave have three kids (Josiah, Micah, and Rebekah). 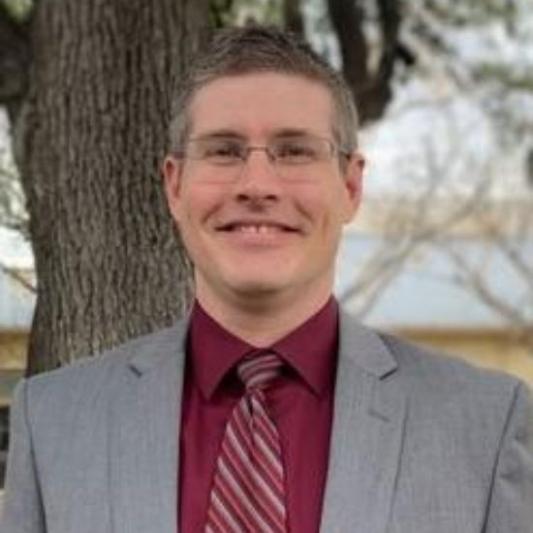 Charlie has been on staff at Brentwood Oaks since 2007. He started his work here by coordinating small groups and adult education, but in 2012 became our preaching minister. He loves the way BOCC is dedicated to spiritual formation as well as the hospitality and community here. Charlie loves to spend time with his wife, Julie, and their 2 children, as well as playing guitar, listening to vinyl records, shooting baskets, and lingering with friends at church and home groups. He says that reading the psalms on a daily basis has been a tremendous help to his faith, as well as being challenged by authors about ministry and preaching.

Writing about preachers of the ancient church, one church historian states: “[T]heir thinking was never far removed from the church’s worship…their intellectual work was always in service and praise and adoration of the one God…there was always a living community before their eyes.”

In similar recognition of the importance of worship for preaching, each day at the Seminar begins and ends with a period of worship.